The Sikh “headquarters” is the Harmandir Sahib, The Golden Temple at Amritsar in the state of Punjab, India. It is where the original, updated Guru Granth Sahib is installed, but any Guru Granth Sahib published by the only official publisher, Shiromani Gurdwara Parbandhak Committee (SGPC) in Amritsar, is of the same importance. 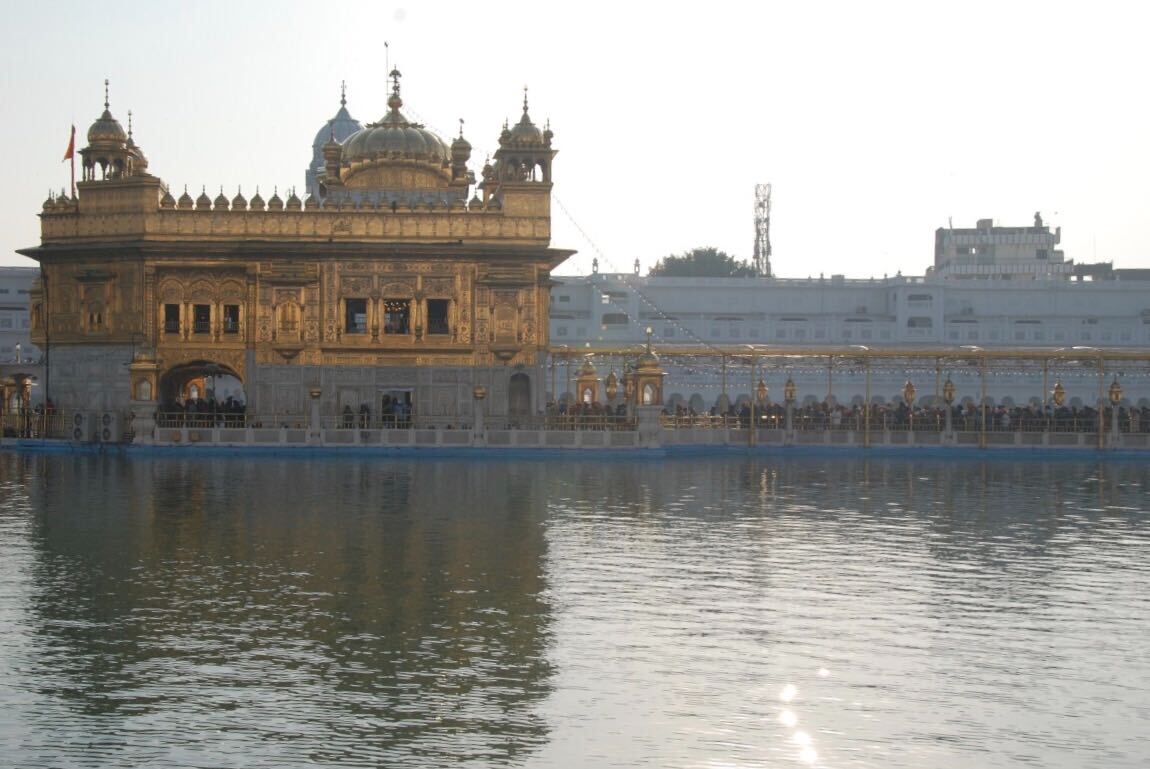 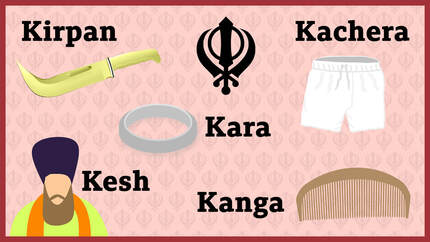 The five Ks
These were originally protective gear, but they also have a symbolic side. The Kesh along with the Kangha protects the skull and represents vitality (hair) and cleanliness (comb). The Karha provides a small shield while symbolizing as a reminder to always be in God’s service. The Kirpan and the Kaccha are made for action since the undershorts make a person ready for action at any moment and the dagger provides for self-defense.
A few other symbols are the Khanda, Nishan Sahib, and Ik Onkar. Khanda is the symbol of Sikhs, just like the Cross to Christians or Star of David for Jews. Nishan Sahib is the flag that is flown outside every Gurdwara. Ik Onkar is the first two words of the Guru Granth Sahib which means “There Is Only One God.” 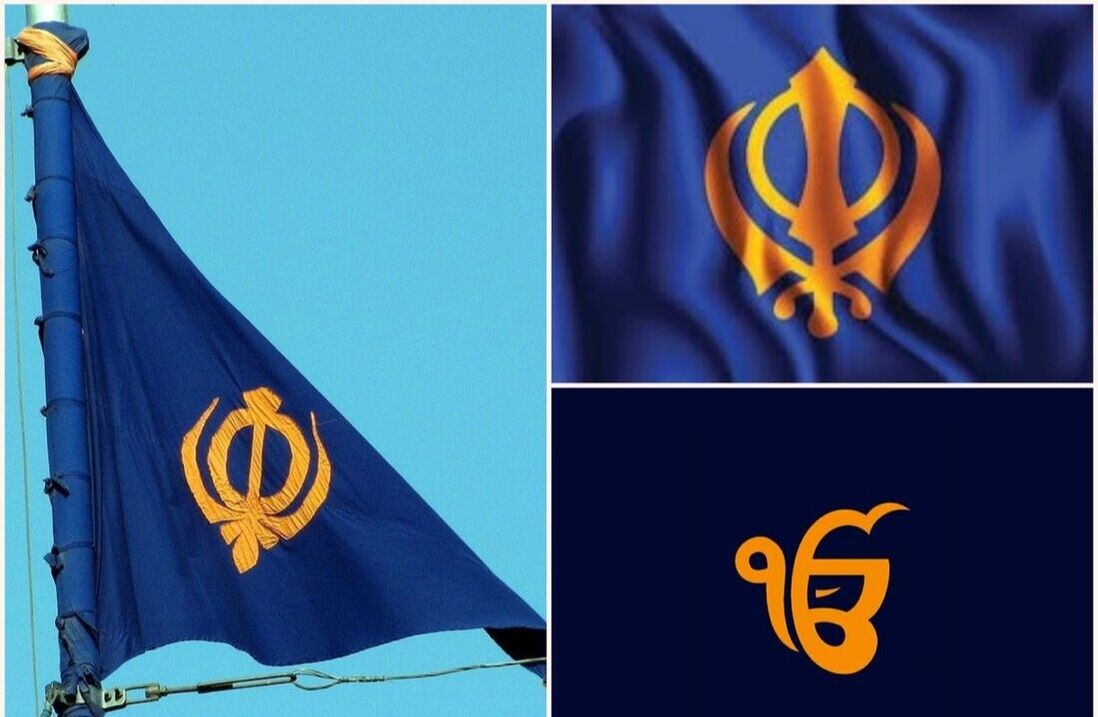