​The plurality voting system allows each voter to choose a candidate. It is also called the first past the post or single choice voting. Whatever candidate receives the most votes is declared the winner.

Today, the plurality voting system is common in countries, such as the U.S.A, Britain, India, and Canada.

Single-member district plurality voting, also known as the first past the post, is used in legislative elections. The process of single-member district voting is that people have a list of candidates to vote from, and they can only choose one candidate. Whichever candidate receives the most amount of votes wins.

The positives of this system is that it prevents smaller parties from being elected, but also provides a platform for different geographical regions to be represented in. However, on the other hand, gerrymandering and less voter turnout can lead to other minority voices being left out.

At large voting relies on using multi-member districts instead of single districts. In this instance, all candidates would be up on the ballot for that specific elected position. The voters have the same amount of votes based on the number of seats for that position. For example, there are 5 city council spots that need to be filled, the votes would vote for five people to fill those five spots.  This system of voting is used more at a local level, such as in city and town elections.

The benefits with at large voting is that it limits gerrymandering because the elections take place over a multitude of districts. It gives more of a platform for larger political parties, which has a negative impact on third parties running. It prevents them from being recognized, and it is more of a challenge to run and have their voices heard.

The two-round system consists of two rounds of voting. This type of voting is common in France and Monaco. For the first round of voting, all the candidates' names are on the ballot. If a candidate receives the majority of the vote, then they are declared the winner. However, if a person does not reach 50% of the vote, then it will lead to a runoff based on the top five or two (depending on the election) candidates who received the most votes.

This type of voting benefits single member districts and the two party system, and this negatively affects people of color and third parties in wanting to run. With the second election, it can lead to lower voter turnout. 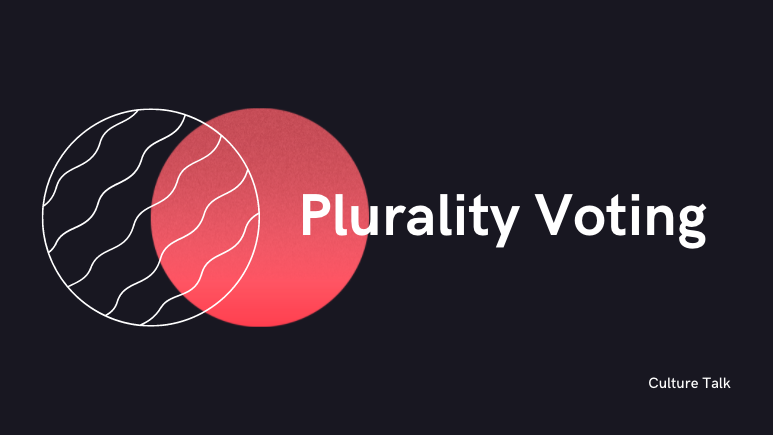