The first black person to come to Canada was in the 1600s. Mathieu Da Costa was brought by the French to translate a native language of the Acadian people. Soon, there was a small group of blacks coming to Canada and settling there. In 1628, the first black Canadian resident was a six year old child named Olivier Le Jeune, his baptized name.

Similar to U.S.A, Canada was also a destination for slaves to work in. With the Atlantic Slave Trade, Africans were coming into Canada in the 17th and 18th century. To control the rights of the slaves, Black Codes (Code Noir) were established in 1685. The Black Codes began spreading throughout the other North American colonies. In the 1770s, Britain was looking for men to serve in the army to fight in the Revolutionary War, so they turned to slaves. Britain promised them freedom if they fight in their side. As a result, about 5,000 slaves were granted freedom and went to Canada, and became part of the group known as Black Loyalists, showing their support for Britain.

Shortly after the Revolutionary War, Canada was facing tensions between the white and black population. The first race riot took place in Nova Scotia. The white soldiers were not a fan of the blacks arriving to Nova Scotia and having jobs. In 1793, the Canadian legislature passed a bill, known as An Act to Prevent the Further Introduction of Slaves and to Limit the Term of Enforced Servitude Within this Province, that made it unlawful for others to bring in people as slaves.

During the 1800s, Canada served as popular place for American slaves to escape and start a new life, thanks to the Underground Railroad. Even during the War of 1812, Black Americans began migrating to Canada. Since Canada was still under British rule, 1834 marked the end of slavery in British colonies. However, many Canadians were worried that more blacks would be entering their country, so Nova Scotia tried to pass a bill that would prevent Black people from the West Indies to enter Canada, but that was shot down by the British.

Post American Civil War, Blacks from California began immigrating to Vancouver to work in the railroad industry because at that time Canada was focused on connecting its provinces together.

With the rise of segregation in U.S.A, Black Americans from Southern U.S.A , specifically from Oklahoma and Texas, escaped to Western Canada to escape the harsh reality of Jim Crow laws and violence. However, they also faced discrimination, and the white residents tried to convince the government to stop immigration of black people because they viewed them as poor farmers. However, the Canadian government did not pass any legislation to stop immigration. Black Canadians also played a role in World War I, but served in a segregated unit, known as the Nova Scotia Number 2 Construction Battalion. They also served in World War II as well.

To tackle issues of discrimination, Canada passed the Racial Discrimination Act in 1944, which prevents the usage of symbols or sign that discriminates against a certain race or religion. The 1960s and 70s marked the decade for racial representation. Leonard Braithwaite becomes the first black member to be elected into the Parliament in 1963. In 1969,  the first Black History week was celebrated in Canada.

Today, there are 1.2 million black Canadians with Toronto being the largest city to hold the most Black people.

Prominent Black Canadians
We have a timeline that delves into famous Black Canadians, who have made strides in a variety of fields. ​
Want to Learn More? Check out some resources here:

23 Historical Black Canadians You Should Know 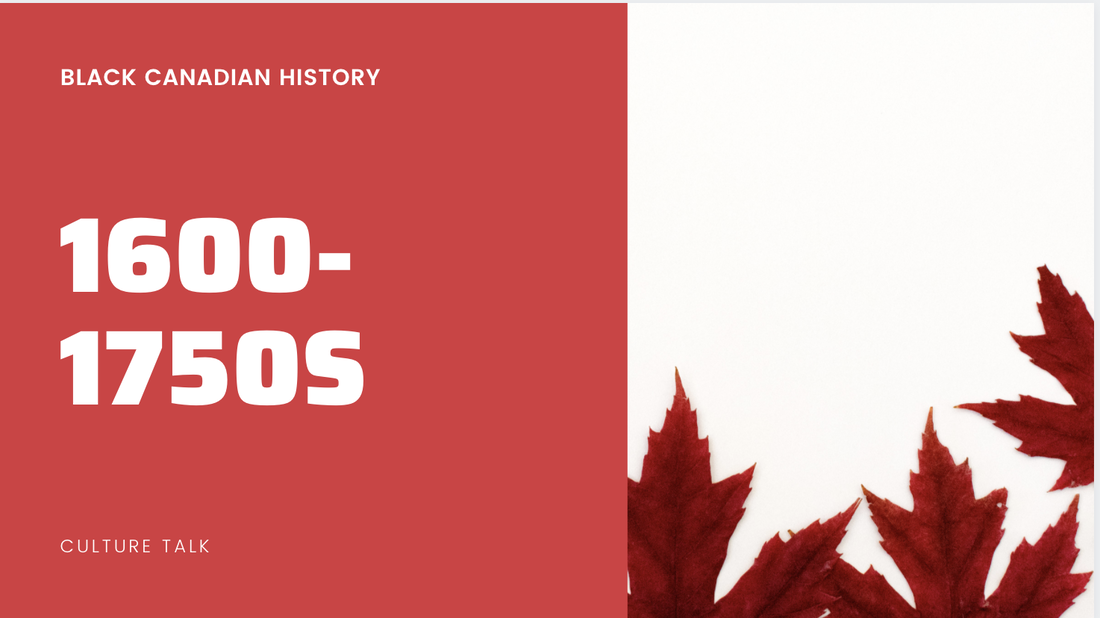 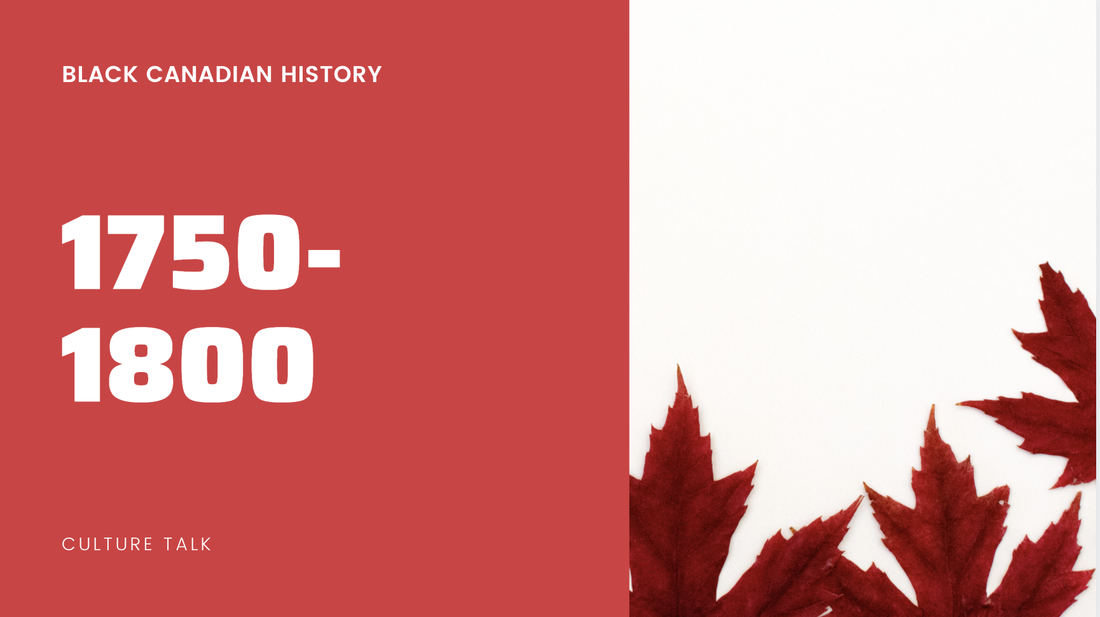 Mexico boasts about 1.5 million Afro-Mexicans today. Afro-Mexicans are a common racial group since the Spanish imported many slaves from Africa to come and work in plantations for the Spanish. ​​The Spanish were known for mixing their cultures and creating a social system that is based on one's race, known as the casta system. The more European one's blood is the more higher up that individual would be. Intermarriage was common between Africans and indigenous groups residing in Mexico; they would be in the lower group.

Africans first arrived to Mexico in 16th century. About 200,000 slaves from Africa were brought to Veracruz, Mexico. Slaves were also Christianized.  In the beginning, slaves were primarily brought for private use by the Spanish. Specifically, women slaves would serve as cooks or seamstresses.  Veracruz is also known to hold the first free community of Black people, known as  San Lorenzo de los Negros.

Slave rebellions were common in Mexico. The first recorded one was in 1537. As a result, many slaves would escape to "palenques", which were runaway slave settlements.

​300 years later, slavery was abolished in 1829 in Mexico, shortly after Mexico regained their independence. Mexico also served as a place of escape for runaway African-American slaves. In 1850, the Fugitive Slave Act was passed in America to prevent slaves from escaping or starting rebellions. So, slaves began to seek refuge in Mexico.

Throughout Mexican history, Afro-Mexicans were not recognized as a race. Until 2015, the Mexican listed "black" as one the options for race in the census.

Blacks In Mexico - A Brief Overview