Authoritarian government, similar to tyranny, is exercising absolute power and limiting freedom and power of the people. The balance of power shifts more to the executive branch, which leads to the leader having more control and power over the people. This type of government is known for not being honest with the people, such as hiding information. As a result, there are rampant instances of corruption in these regimes because the leaders have the power to get away and hide their mistakes.

Recently in China, the Chinese government got rid  of the term limits  for the president. The National Congress of China overwhelmingly approved that there should not be term limits for the President. Previously, the  president was supposed to serve two terms, but now once the leader is elected, he or  she can serve a lifetime.

Another aspect of authoritarian regimes is the lack of free and fair elections. Free and fair elections ensure that the interests of the people are represented. However, in many cases, it is very hard to do so in these regimes because the leader is focused on maintaining his or her influence over the people. This year in 2020, Belarus held their elections, and it resulted in interference of the votes from the Belarusian government. President Lukashenko, the incumbent  running again, claimed to have won 80% of the votes over Tikhanovskaya’s 10%. Many human rights and international organizations were watching this election because it was not known to be a “free and fair election”. Lukashenko’s rival did not accept the results and called for a meeting with Lukashenko to focus on the transferral of power because she claimed to have won the majority of votes. Lukashenko denied that request and began to make moves on his inauguration.

Authoritarian regimes began to increase during the 20th century throughout Latin America and parts of  Europe. It is different from totalitarianism, which is a part of authoritarianism. Totalitarianism specifically tries to limit both public and private lives of individuals. Additionally, opposing views of the party in control are suppressed and are not to be brought up. Some examples of totalitarian regimes are Nazi Germany, Benito Mussolini of Italy during WW2, and Soviet Union.

Nazi Germany was considered a totalitarian regime because of the role that the government played. Adolf Hitler, who was the leader  at that time, was the supreme leader, and everyone had to obey his rules. He employed the Gestapo, which was the Secret Police, to go and arrest people who go against the government or even for their different religious or ethnic identities. Hitler and his party orchestrated the Holocaust, which led to millions of Jews dying while working in concentration camps or being poisoned. Hitler wanted to have absolute control of the world, so he began to invade several countries in Europe, which resulted in World War 2. 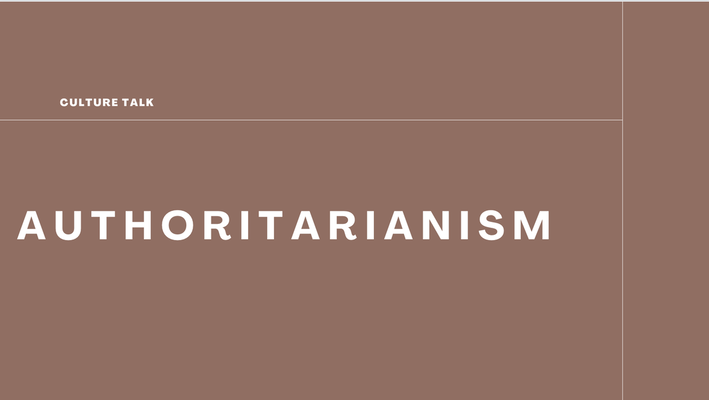