The Middle Ages refers to the period after the the fall of the Roman Empire and before  the Renaissance. Throughout most of the medieval period, feudalism was the dominant system of government.

Feudalism was first introduced to England, in the beginning of the 11th century, by William the Conquerer. After leading Norman soldiers to  victory in the Battle of Hastings, (14th October, 1066), he crowned himself King Willian I and divided the land among the soldiers. 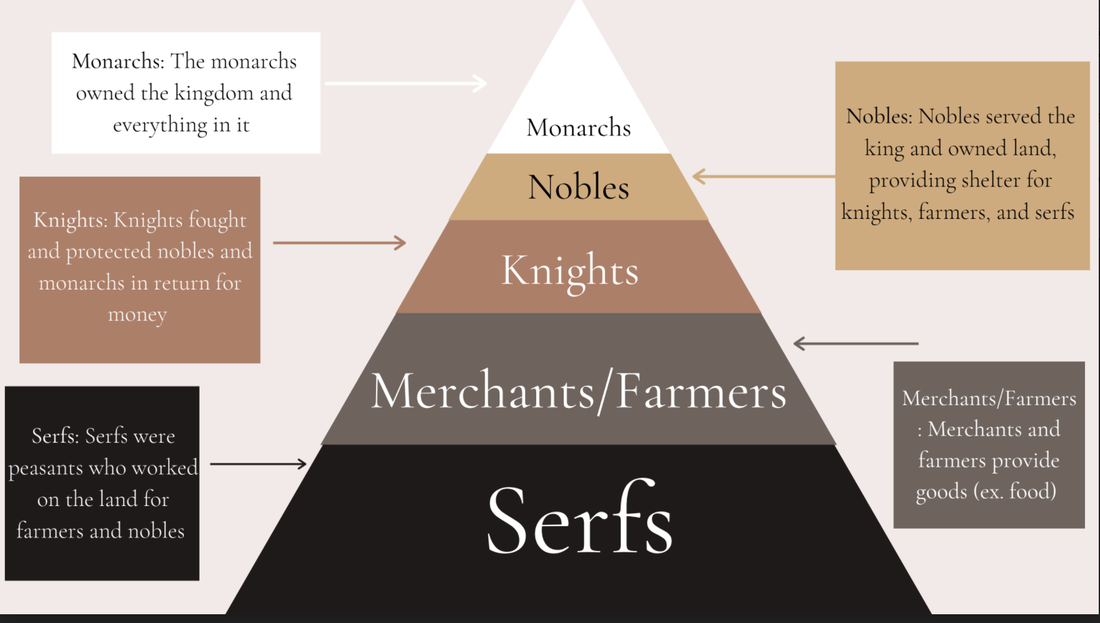 Serfs in medieval Europe had almost no freedom and were not allowed to leave their land. Other characteristics of serfs were that they could not marry or change occupations without permission from their lord, which
oftentimes had to give away most of the food they harvested, leaving almost nothing for their own families.

After dividing the land, William ordered a survey of everyone in England, compiling all of  their property information in a book called The  Domesday Book. This gave him details on everyone in England, their assets, and how
much taxes they needed to pay to the Normans.

Feudalism also  spread to the East, and it ended up  in Japan. Japan followed a similar model as the European feudal system; at the top of the chain was the emperor, followed by a shogun, which was the top warlord. However, often times, the shogun had more authority than the emperor. The shogun appointed several different warlords based on
territory, which were known as daimyo. After daimyo were the soldiers, known as bushi, or more commonly: samurai. Anyone else were farmers, merchants, or peasants 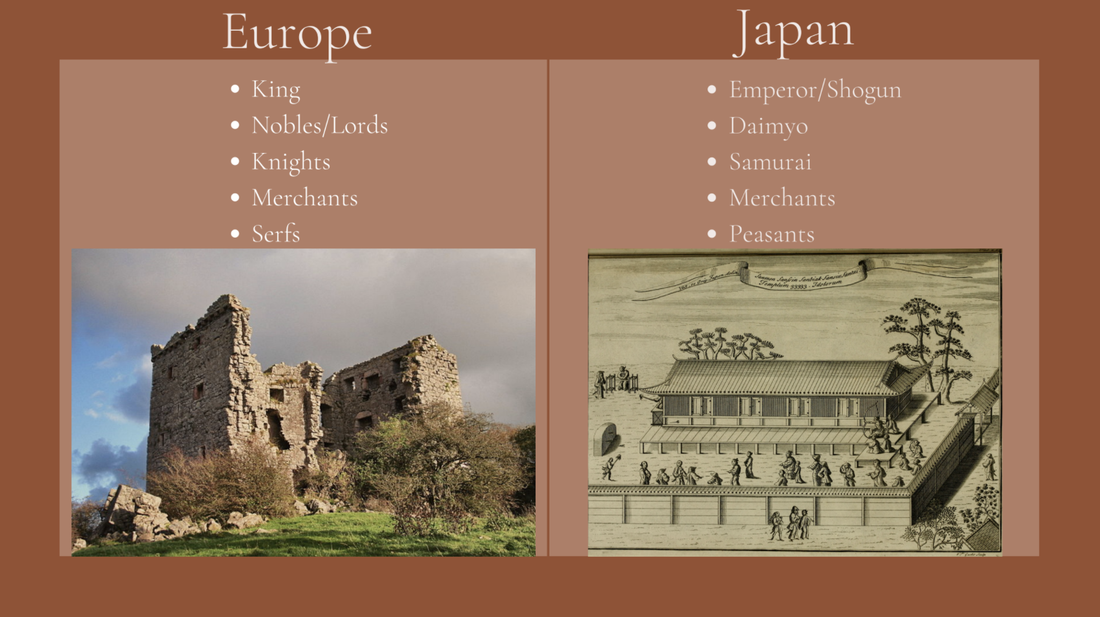 As the Black Death, which obliterated over 30% of Europes  population, struck, many manors were left deserted.
Europe's once stable economy collapsed, and nobles had either died or fled their lands. Recognizing the scarcity of
food and other resources, the merchants and farmers who remained took this opportunity to demand higher prices
and more freedoms from their lords. By the end of the 14th century, serfdom was abolished. The ending of serfdom also meant that feudalism was over, and the Medieval Ages along with it. 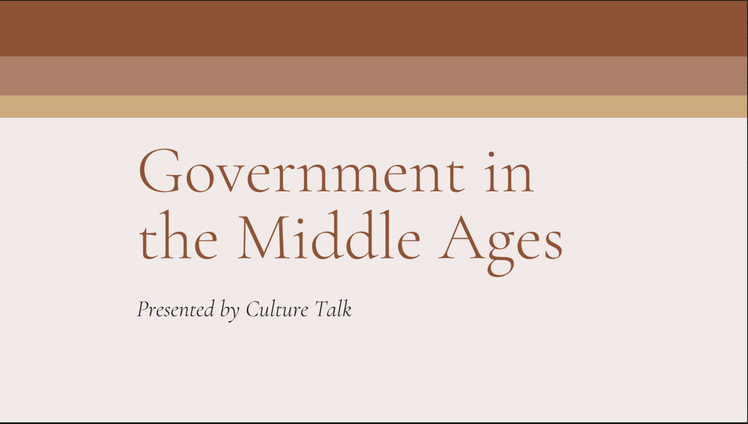