Spain wanted to expand their kingdom and power, so they began to colonize in the New World. The Spanish established the slave trade in Africa to ship slaves to Africa for them to work on the plantations in the New World. Seville, one of the cities in Spain, became one of the crucial ports for slave trade and slave residence. As a result, more Black people were enslaved by the Spanish from wide variety of occupations. Slaves would usually work in plantations or domestic-life.

Slaves were highly restricted from their freedom with laws controlling the rights of slaves. The Purity of Blood Laws (limpieza de sangre) highlighted the influence and importance of racial and religious identity. If one was not Spanish or Catholic, then they would be discriminated or persecuted. There were some free black populations in Spain, but they received little to no freedom or protection from the government.

Slavery began to lose prominence in Spain due to the high cost of importing and owning slaves. However, slavery was only abolished in Spain in 1870 with the passage of the Moret Law. The Moret Law guarantees freedom of slaves in Spain and Spanish colonies. In addition, Spanish slave owners were granted money for each slave that they lost.

Once slavery was banned, there was an increase in African migration from Northern and Western Africa.  According to the Spanish National Statistic Institute, there are about 1,045,000 Black Spaniards, residing in Spain today.

"The Long History of African Immigrants in Spain"

"Who were the Moors?"

The history of many French Black families originated from France’s participation in the Transatlantic Slave Trade starting in 1628. King Louis XIII legalized slave trade in 1642, and since then France led 13% of the slave trade expeditions in Europe, selling almost 1.4 million slaves for plantation work. France profited off from slave labor in their overseas colonies in the Caribbean and Africa by selling slave-made products in Europe. One of the most notable documents released in this time period was Code Noir, which established slavery in the colonies and detailed the relationship between a slave and master, as well as the inhumane punishments slaves would receive if they acted out. 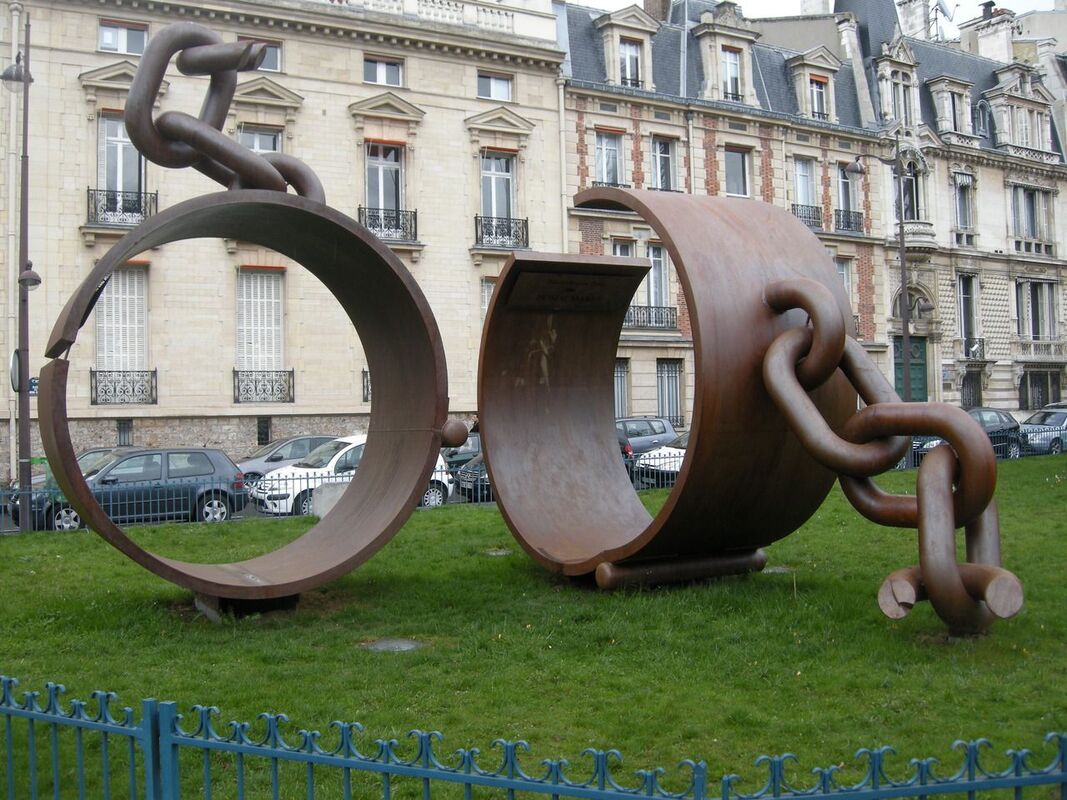 These broken shackles are one of the most prominent statues in Paris made in dedication to Alexandre Dumas.
The movement for abolition started in the 18th century, one of the peaks being a slave revolt in the French colony Haiti in San Domingue  and of course, the French Revolution. This led to the declaration of abolition in February 4, 1794 in France and all of its colonies. However, when Napoleon Bonaparte came to power, he reinstated slavery and segregation in 1802. Slave trade was once again abolished in 1817, but it continued illegally, especially in Nantes, the biggest slave port in France; it was not until 1848 that slavery was formally abolished by the Second Republic.

Although slavery was formally abolished in France in 1848, the persecution lasted. Former slaves became citizens, but they just had to work under their slave masters for little to no change in treatment and income. There was always a form of economic oppression on the Black community, and although there has been great improvement, it has continued well after when France lost its overseas colonies in the 1960s after World War II left them weak. During both World War I and II, the Black population in France and its colonies’ made a big impact on France’s victory, but only after World War II did they gain representation in the government.

One of the largest migrations of Blacks to France from America unrelated to slavery was after the Louisiana Purchase of 1803 and the Harlem Renaissance in the early 1900s. Black people moved to France during this time period, and even during World War I and II because France still had fairer treatments for Blacks than America. Paris was “The City of Light,” which was renowned for its opposition to segregation, so many Black people moved here. During this time, many notable singers such as Josephine Baker, writers such as Richard Wright and James Baldwin, and other culturists came to France and began to spread Black culture. Key players such as General Toussaint L’Ouverture and author Alexandre Dumas both helped to fight for Black freedom and culture.
​
Even in this era of freedom, many French streets are named for slave traders and there are many statues around the country of prominent slave traders and owners. Still, France has dedicated many more museums, statues, and plaques to highlight the stories of slaves and abolitionists such as that of Modeste Testas (a slave woman brought to Bordeaux) Bordeaux or the Memorial to the Abolition of Slavery in Nantes, as well plaques that explain the statues of slave-owners and their crimes. Today, activists and some lawmakers are trying to remove statues of the slave-owners, change the names of important structures to significant black abolitionists, and make sure that France’s role in slavery is properly taught and recognized. ​ 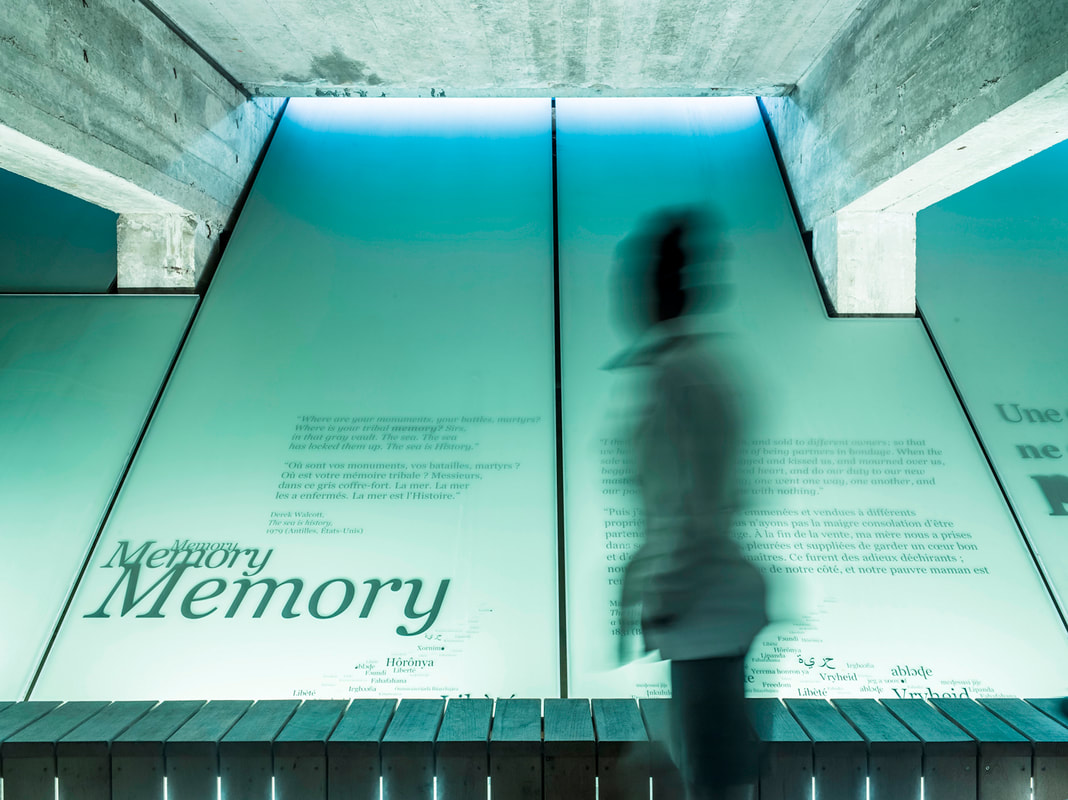 The Memorial to the Abolition of Slavery in Nantes
Want to Learn More? Check Out Some of our Resources:

"France confronts slavery, a demon of its past"

"Paris Has Been A Haven For African Americans Escaping Racism"

"SAINT-DOMINGUE AND THE FRENCH ABOLITION"

"‘They Threw Themselves Into the Sea, 14 Black Women, All Together’"