​Democracy became an important component to create and ensure a representative society. As a result, several Latin American countries fought for independence in order to have their own governments. Nationalism movements began to spur in many countries since nationalism brought patriotism and allegiance to one’s country. It originated in several European nations, and it began to spread throughout other countries.

This also motivated European nations to seek colonization in other parts of the world, specifically Africa and Asia. The Berlin Conference of 1884 resulted in European nations portioning out which country gets control of other countries in Africa. This led to Europeans controlling the lifestyle of African and Asian nations by coming and putting themselves above the current government.

The 20th century was a complexity when it came to the transition and development of government. With the first World War coming to an end in 1918, Russia, China, Germany, and Italy were all turning towards totalitarian forms of government, such as communism and fascism. This gave the executive more power and control over the people, leading to loss of liberty and freedom, since people gave their allegiance towards the government and person in power.

However, on the other hand, the 20th century marked improvements in women and rights of other minority groups. Women began to earn the right to vote shortly after World War I as well as some Native populations.

After World War II, independence movements began to spread throughout Africa, Middle East, and Asia. These nations were fragile since they did not have a set government present. This led to powerful individuals wanting to take control and establish themselves as the leader of the country. In some cases, military coups were common in newly independent nations, leading the military to take control of the government. On the other side of the world, several Communist uprisings were taking place in Latin American and the Caribbean.

With the advancement of technology, it has brought the world closer together. Smartphone technology has allowed people from different parts of the world to communicate with each other. Globalization has also spread culture around the world. McDonalds and other fast food chains are present in different countries. 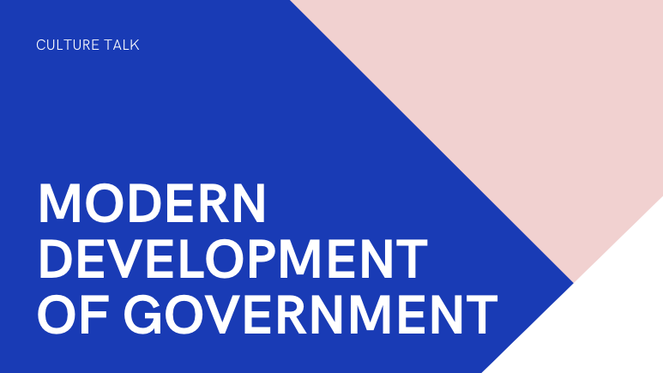