The Modern Age law period covers law from the Renaissance to the Enlightenment period, which increased awareness on individual rights and separation of church and state.

Another key distinction in this time period is the increasing distinction between common and civil law. Several countries that use civil law have codified their legal systems.

The Renaissance was the rebirth movement in the arts and sciences. It also developed new thinking especially the birth of several movements, such as the Enlightenment.

The Enlightenment marked the era of new thinking and intellectual movement in various  areas in the 17th century. Natural law came into existence, which emphasized  that the government should protect  the rights of individuals. As a result, one of the most crucial documents came into existence to protect the rights of all people, which was the English Bill of Rights. In 1689, the bill of rights document outlined the civil rights protected as well as giving more power to the Parliament rather than the monarchy. Many  philosophers at that time, such as John Locke, strongly encouraged that the government  needs to strengthen its protection over the people. The English Bill of Rights served as a crucial influence for future constitutions, such as the U.S. Constitution and Bill of Rights.

Shortly after the independence from Britain, America began to craft  a new constitution to have a strong government. There were several arguments over how powerful the federal government should be. As a result, the compromise was to have a strong federal government but a Bill of Rights that would protect the rights of people,  such as right  to trial and freedom of speech. Leading up to the French Revolution, the Declaration of the Rights of Man and of the Citizen was passed by the French National Constituent Assembly to honor and cherish the rights of all men. This document was also influenced by the English Bill of Rights.

As nationalism began to increase within Europe, countries began to unify and codify  their legal systems. The Napoleonic Codes, which consists of 36 statutes, were established in France, and it became the French Civil Code in 1804. Due to France’s past history in providing more power to the monarchy and church,  the law was created to protect the interests of the people and limit the role that the  church could play in influencing the government. Some concepts that are covered in the codes are universal male suffrage, freedom of person, liberty of marriage,  and right to property. This law code began to spread throughout Europe and Latin America.
Sources 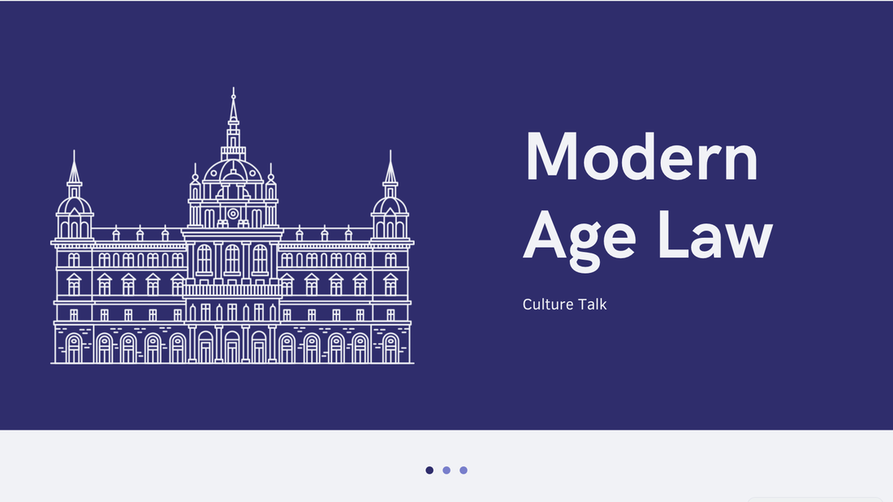