Natural rights. Freedom of speech. Right to property. These are just a few of the rights that are mentioned during this time period. Government begins to distance itself from religion and the church, thus making itself independent from the church.

The monarchy still played a significant role during the 17th century. However, a turning point took place when King Henry VIII broke away from the Catholic Church, and made the Parliament declare him the leader of the Church of England. This paved way for the Protestant Reformation throughout Europe, which was a movement to challenge the legitimacy of the Catholic Church.

Colonization was also a huge part of this period because several European nations were arriving in America by the 17th century to colonize the people and land there. Spain and Portugal arrived to present day South America as well as North America and overthrew the Incan and Mayan civilizations. Eventually, Spain gives up control of North America to France and Britain because of the impounding effects of the Spanish Armada against Spain in which the British defeated the Spanish naval forces. Europeans began to import slaves from Africa and use the Indigenous population to work on plantations for Europeans to get the crops and generate profit for their home country.

The 17th century opened up new philosophical innovations with natural rights. The Glorious Revolution led to the passage of the English Bill of Rights, which called for individual protection of rights. Also, in England, absolute monarchy was replaced with constitutional monarchy, which gives shared control of power with the monarch and government.

England began to gain more control over its colonies in the 1750s after the Seven Years War, which allowed England to take over France's colonies in the Americas. This led to Americans fighting for their independence from Britain. Once America gained independence, it developed their own constitution and Bill of Rights that is influenced by the English Bill of Rights. The constitution laid out foundations for a representative government that the people would choose and vote for elected representatives, representing their interests.

On the eastern side, the Ottoman empire was in control of the Middle East, Eastern Europe, and North Africa. It developed a unified law system throughout its time and religion played a key role in defining the empire. The devishrime system was set up to convert children of Christian families into Islam, but this system only lasted until the 1600s.

China still continued its dynasty form of control with the Qing dynasty taking control. The government was based on absolute monarchy with a king ruling the empire and a cabinet of advisors ruling with the king. The government had an Outer Court that dealt with the everyday matters for citizens.

The Mughal Empire took control of India during the 16th century. Emperor Akbar was known for granting religious tolerance on non-Muslims by not allowing them to pay a religious tax. The feudal system was also in place, known as the mansabdari system, which gave military officers land to maintain.  The government was heavily divided with governors, ruling  a province, and the prime  minister who worked with the revenue officer and courts to support the government. However, later on, emperor Aurangzeb implemented sharia law in the Mughal Empire for non-Muslims to follow. He was not tolerant towards other religious groups, and even destroyed their place of worship. 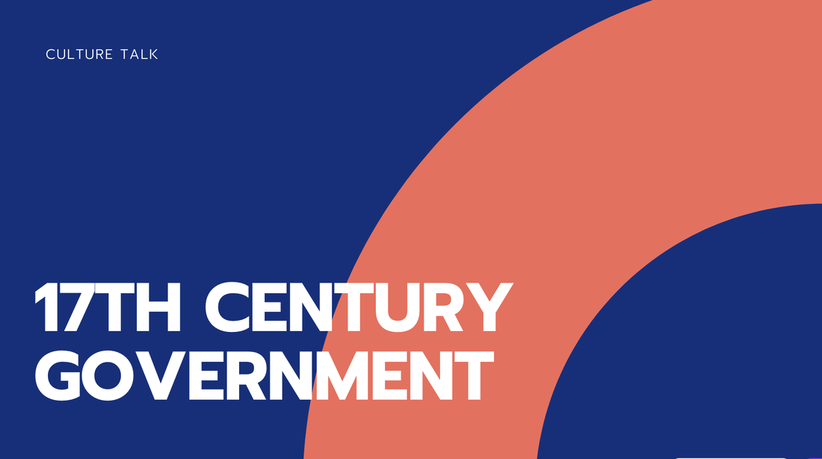